Stirling based marketing agency, Denvir got in touch with us with a special request, to create an exciting immersive 360 video experience for Highland Spring that could be played on google cardboard compatible VR devices for an upcoming marketing event as part of the ‘Brave by nature’ TV Campaign

The idea was to give the audience an experience of flying over the highland spring estate in the ochil hills region of Scotland, mirroring the journey the Highland Spring water would take from the sky and down the hills. The people experiencing the video were expected to be mainly kids and fun loving adults so it needed to be a thrilling ride.

Originally it was proposed that we could film from a paraglider but recent advances in technology meant that a filming from a drone would make the logistics much easier and would offer up many more creative possibilities to tell the story in different ways from a greater range of vantage points and locations. 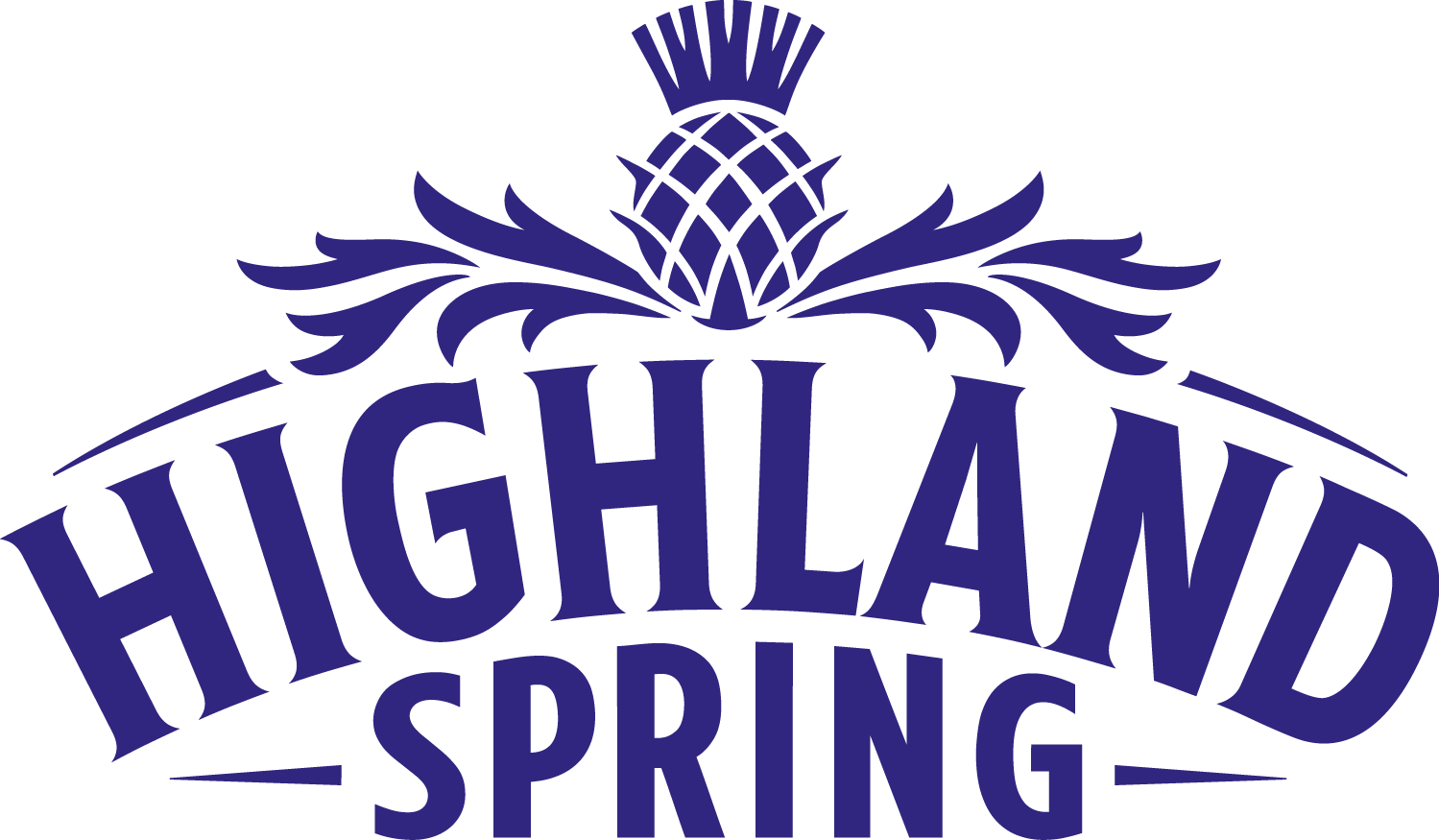 Because of the short deadline and the multiple inaccessible locations we decided to pick a lightweight camera and drone combination that could be carried in a specialised drone rucksack by mountain bike. This allowed us to cover many miles of hills each day.

To use a lightweight phantom drone we would need a super lightweight 360 camera, we chose the Samsung gear 360 camera which weighs only 200g and we mounted it to the drone using some custom made 3D printed parts.

Another key piece of mobile technology was the Samsung gear VR headset, this allowed us to check the footage in VR, on location which was a fantastic way to work and perhaps the oddest location yet where we have been immersed in virtual reality! 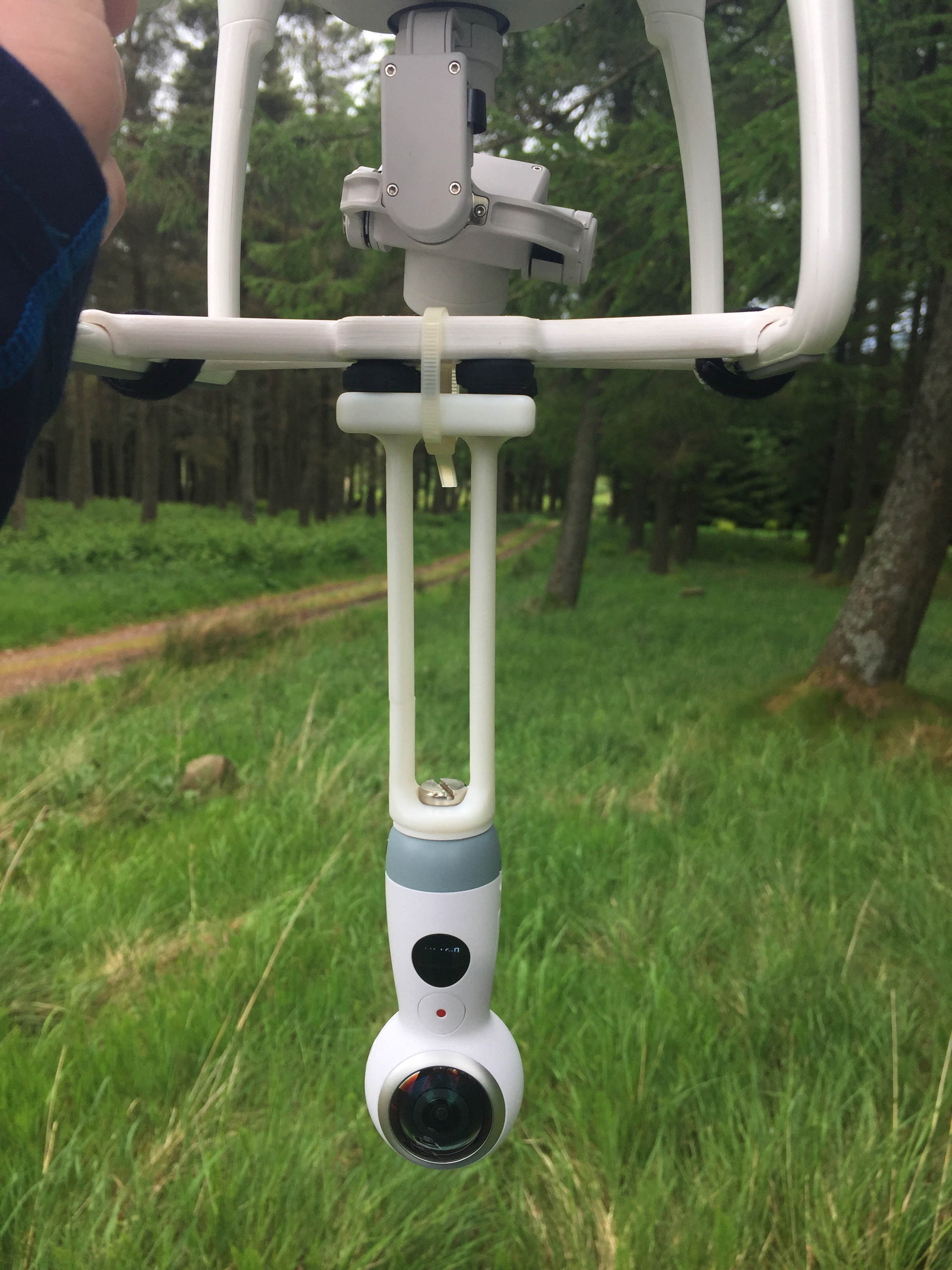 Tom, our director, on location in Scotland

We crafted the narrative to start with low climbing shots by the foothills, then as we soared higher we got some amazing views of the landscape. To bring the film to a  conclusion we dodged rocky outcrops and zigzagged through valleys as we came back down to earth.

we added a number of ‘love to recycle’ objects to the final footage which the viewers had to count as they sped through the hills. If corrected counted they would win a prize.

Everyone was amazed by the jaw dropping, adventurous experience that we delivered,  which made a perfect showcase of the potential of the powerful combination of drone filming and 360 video.